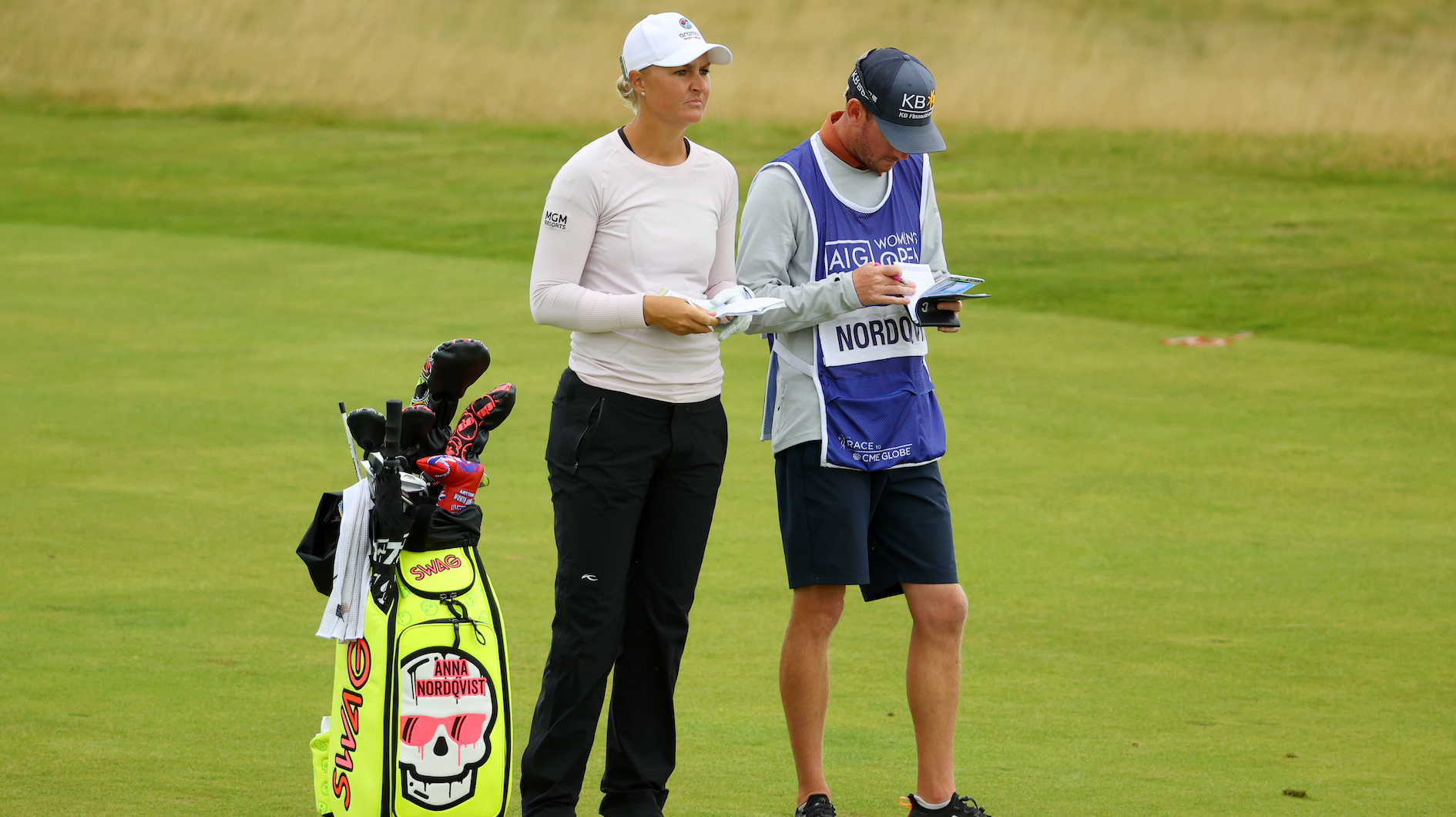 QUOTE: “I think it’s the most special. Just because it took me a few years and I fought so hard and wondered if I was doing the right things.” – Anna Nordqvist.