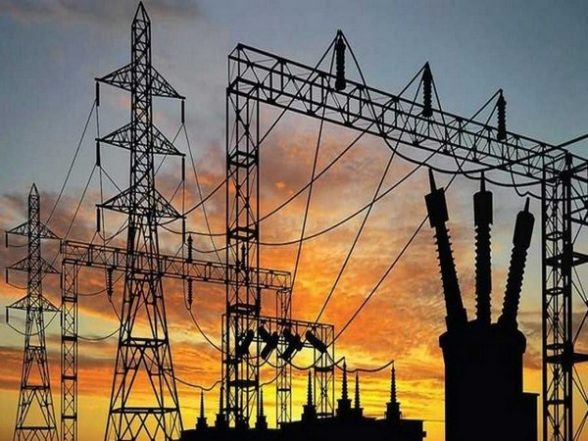 Lahore [Pakistan], Oct. 17 (ANI): The Pakistani National Transmission and Shipping Company (NTDC) blacklisted a Chinese company and barred it from participating in the bidding process for a month.

The Dawn newspaper reported that the state branch of the Pakistani Ministry of Energy (Energy Division) blacklisted the company for allegations of preparing and submitting forged documents to the relevant department during the tendering process of a project.

“[The Chinese firm] is hereby blacklisted and prohibited from participating in any bidding / tendering processes of NTDC with immediate effect for a period of one month due to the submission of forged documents and false, â€reads a letter from NTDC’s CEO.

â€œHowever, this office order will have prospective effect hereunder and will not apply to existing contracts being executed (if any),â€ the letter, titled â€œChinese Company Blacklist / Call Offers # NPP-04M (R) -2020 for the purchase of insulator hardware sets including RTV pre-coated 160 kN disc insulator (anti-fog, porcelain or glass type) for the four-beam 500 kV D / C transmission lines for the disposal of nuclear power K-2 / K-3 Plants, â€one reads, quoted by Dawn.

Copies of the letters were sent to several senior government officials. The list of people includes the Director General (MD) of NTDC, the chairmen of the Water and Power and Development Authority and the Pakistan Engineering Council.

In addition, the letter was also delivered to the General Managers of National Engineering Services of Pakistan and the Public Procurement Regulatory Authority, the Chief Operating Officer (CEO) of the Central Power Purchasing Agency-Guarantee as well as ” CEOs of all electricity distribution companies. (ANI)

(This is an unedited and auto-generated story from the Syndicated News Feed, the staff at LatestLY may not have edited or edited the body of the content)

California scrambles to find electricity to compensate for plant closures